Helensburgh is a Victorian seaside resort on the doorstep of picturesque Argyll with many interesting features and qualities: mountains on the horizon, a shipwreck in the Firth, charming architecture, and fascinating links to the past.

It was founded by Sir James Colquhoun who bought the land in 1752, then known as Malig.

In 1785, James named the town "my Lady Helen's district" after his wife, Lady Helen Colquhoun. Scottish engineer and businessman Henry Bell made Helensburgh his home in 1808 and was highly influential in the development of tourism in the city. He built saltwater baths and a hotel, then designed Europe's first passenger paddle steamer, the PS Comet, which was launched in 1812. A few years later, he built a small wharf at Helensburgh to take the passengers ashore, and directly to their hotel.

The controversial Naval Base H.M. Faslane is a few miles offshore from Helensburgh on Gare Loch and Faslane Peace Camp sits just off the nearby road – both were used as inspiration for the BBC Vigil television series.

Helensburgh is located on the River Clyde, less than 30 miles from the bustling city of Glasgow. From its waterfront position, you can see Greenock and the Inver Clyde area which is a magical string of lights at night, the picturesque Roseneath Peninsula to the west, and Gare Loch to the majestic Alps of Arrochar.

One of the key things about Helens Burgh is that you don't need a car to visit. The town is relatively compact, easily walkable, and has good transport links to the wider Argyll area. There are two railway stations, Helensburgh Upper and Helensburgh Central.

THE BEST TIME TO VISIT HELENSBURGH

Helensburgh is popular with visitors in the spring and summer. There are many streets lined with cherry blossoms and the town is a member of the National Tree Collections of Scotland, including the only collection of urban trees.

However, what many people probably don't realize is that Helensburgh is a year-round destination. Unlike many seaside towns and scenic spots in Scotland, businesses and attractions don't suddenly hibernate at the end of the first (and only) visit to Helensburgh at the start of winter.

THE BEST THINGS TO DO IN HELENSBURGH

WALK ON THE HELENSBURGH PIER AND PROMENADE 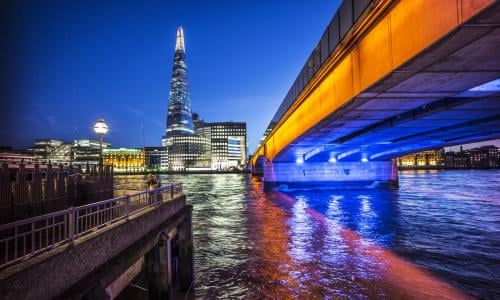 In the early days of tourism in Helensburgh, the pier and boardwalk were prominent, and they still are today. Walking to the end of the pier reveals the best views of the city and its mountainous backdrop, and a major refurbishment is underway next to the pier which will see the opening of a new swimming pool and state-of-the-art leisure facility center. in 2022.

VISIT THE HOUSE ON THE HILL

Mackintosh's masterpiece The Hill House adds to Helensburgh's list of surprising claims to fame. Commissioned by Glasgow publisher Walter Blackie, all aspects of the house: the building, the furniture, and the textiles. 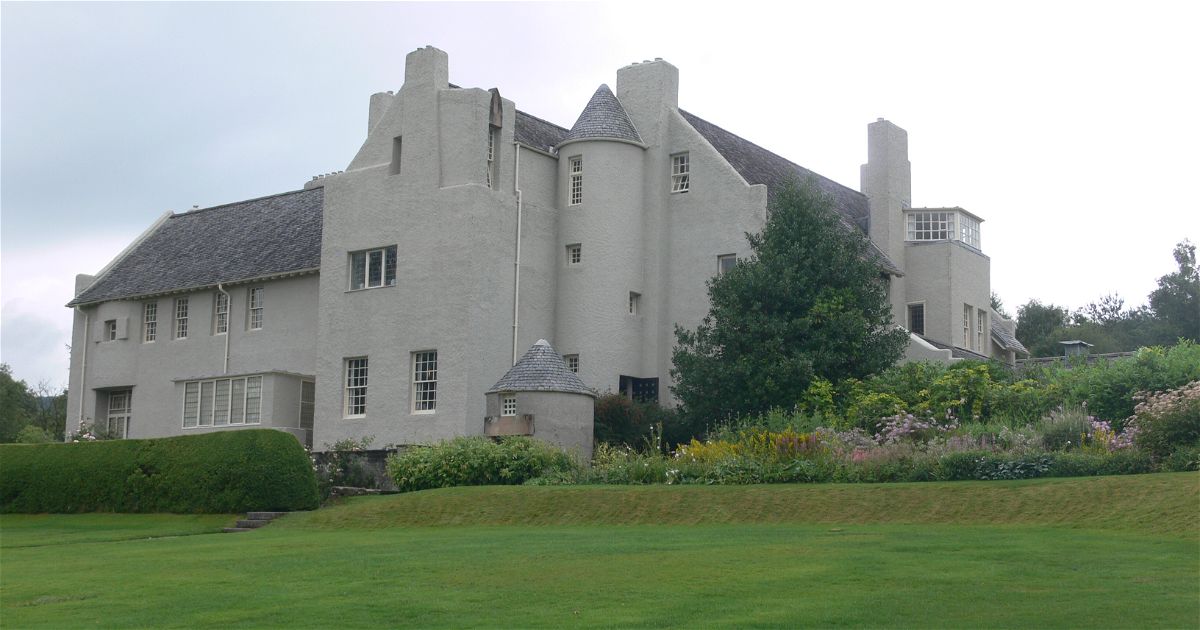 Hill House is open to visitors year-round, and the box has a series of internal walkways to view the exterior and roof of the house from different angles.

I hope you've enjoyed reading the Helensburgh blog and picked up some great things and reasons to visit in the winter.

Here is another blog post for you to see the Best London Souvenirs to Remember From Your Trip.